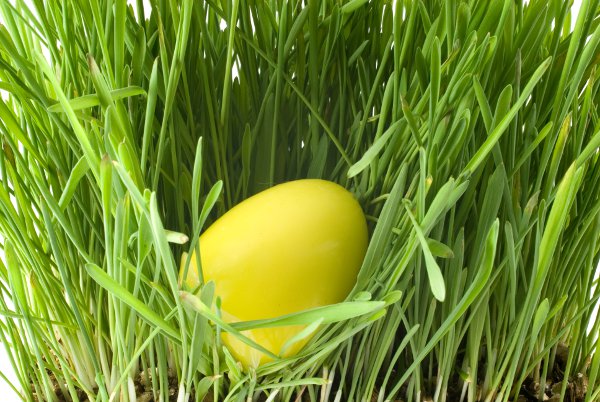 The ATO is looking for personal services income diverted to SMSFs

The ATO is looking for personal services income diverted to SMSFs

The ATO has announced that it is reviewing arrangements where members of an SMSF (typically at, or approaching, retirement age) purport to divert income earned from their personal services to their fund, which results in minimising or even avoiding tax altogether on that income.

The ATO says these arrangements typically display all or most of the following features:

The ATO also points out that such arrangements may also include one or more of the following characteristics or variations:

WHAT ARE THE ATO’S CONCERNS?

The worry for the ATO is that in order to avoid paying tax at applicable personal marginal rates, individuals are entering into these arrangements in an attempt to divert “personal services income” (PSI) to an SMSF, where the income is concessionally taxed or treated as exempt current pension income.

The ATO says that it considers that:

Of course, the ATO considers that the general antiavoidance rules may apply to cancel tax benefits obtained by the individual.

It says other compliance issues for arrangements of this type may include:

WHAT THE ATO IS DOING ABOUT IT

The ATO says it will be undertaking reviews of a number of cases involving arrangements of this type, and will be engaging with taxpayers whose affairs concern it in this regard where it becomes aware of this occurring.

Please contact TNR if you have any queries from above information or if you have other queries regarding personal services income and SMSFs.

The art of downsizing

Next post Tax incentive for angel investors in start-ups